Jason was born and raised on the west side of Cincinnati and attended St. Ignatius for grade school. During these years, he competed in a variety of sports including basketball, football, baseball, volleyball, cross-country, and track. At La Salle High School, he continued to play football, basketball, and volleyball for his high school career. He was recognized as the “Lancer of the Year” for his graduating class of 2007. After high school, he attended The Ohio State University and continues to support the Buckeyes. Upon graduation, he returned to Cincinnati to work at Beacon Orthopaedics in the Physical Therapy department for two years. He then later moved near Chicago to attend graduate school at Rosalind Franklin University. After graduating in 2015, Jason stayed in Chicago to begin his career as a Physician Assistant in orthopaedics. He once again returned to both Cincinnati and Beacon Orthopaedics in 2020. He continues to remain active, enjoying hiking, running, water skiing, snowboarding, and a variety of recreational sports.

Shelly Evans has worked as Dr. Shaw’s surgery scheduler for 12 years. She schedules procedures, ensuring sufficient information is distributed to the patients and all parties, including hospital and surgical reps. She responds to calls, emails, and queries that patients might have and provides updates in regards to patients’ surgery or appointment schedule. Shelly also informs patients of necessary items to do before and after surgeries.

Tanya has been working as Dr. Shaw’s medical assistant for over 10 years, but she joined Beacon in August of 2020 with the rest of Dr. Shaw’s team. She is responsible for all direct patient care on a daily basis including rooming patients, post-op care, casting and dispensing medical equipment. 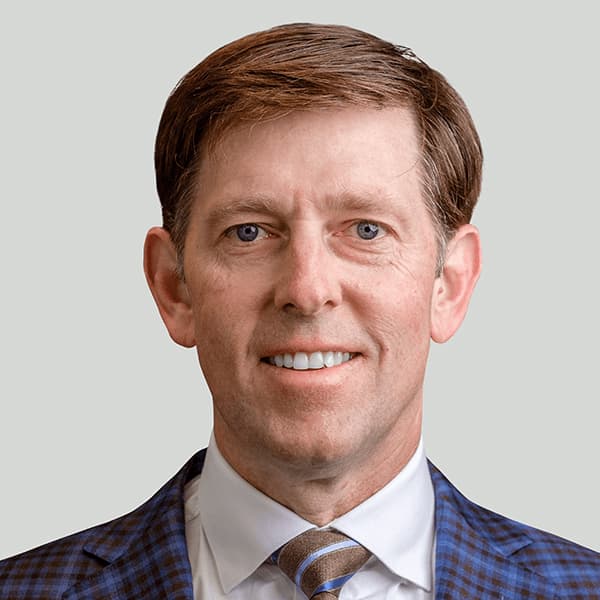