A concussion, also known as a mild traumatic brain injury, is caused by a bump, blow, or jolt to either the head or the body causing the brain to move rapidly inside the skull. A concussion changes how the brain normally functions but the effects vary depending on the person and the severity of trauma. 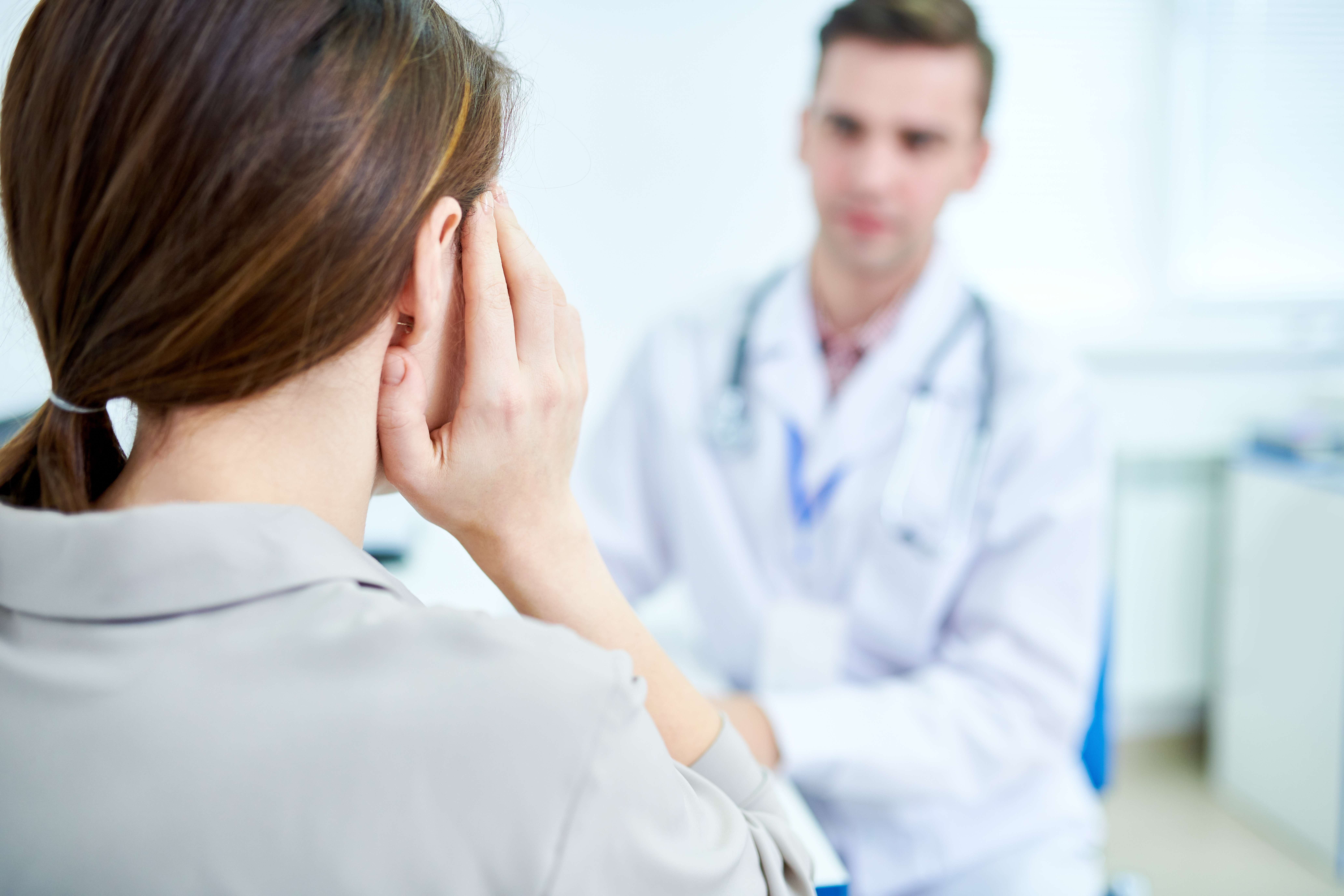 The leading causes of concussions are falls, motor vehicle-related injuries, unintentionally being struck by an object, assaults, and playing sports. More than 85% of concussions heal fine, but only if managed correctly in the first days to weeks following the injury. At Beacon Orthopaedics and Sports Medicine, we are lucky to have a concussion expert on hand and have conducted a Q&A with him to answer some of your frequently asked questions about concussions!

Why are you passionate about this topic? Was there a single event that made you want to educate people on concussions further, or has it been a gradually growing interest?

The first time I was introduced to concussion management was in medical school when I rotated in the pediatric concussion clinic. I was able to see kids of all ages who suffered a concussion. It was amazing to see how the severity of symptoms and recovery times varied per athlete. What was most noticeable was the lack of education the coaches, parents, and athletes had about concussions. This sparked my interest in concussion management, but more importantly, I was interested in educating these groups on concussions.

What are the warning signs of concussions? Are there any that the general public may not be aware of?

We look for how the injury occurred. Concussions can occur by a direct blow to the head, landing on the head, or a whip-lash type of injury. The most common symptom of a concussion is a headache. However, other common signs and symptoms include “not feeling right,” “feeling in a fog,” confusion, nausea, vomiting, increased emotions, loss of consciousness, and forgetfulness. Although symptoms commonly occur shortly following the injury, symptoms can present several hours or even days after the injury.

If someone thinks they might have a concussion, what should they do?

If someone feels they may have a head injury, they should immediately remove themselves from the activity they were participating in. It is extremely important that the athlete report when he/she is experiencing concussion symptoms. However, coaches, parents, and officials also have a responsibility to remove athletes they feel may suffered a head injury.

Do you have any tips for avoiding concussions?

Although there is no helmet designed to completely prevent concussions, wearing a helmet is one of the best things we can do to prevent a serious brain injury. This not only includes sports we commonly think of such as football and hockey, but also other activities like skiing, snowboarding, and biking. Rule changes have helped try to mitigate concussion risk as well. Teaching proper rules, tackling, checking, and heading a ball for example can help youth athletes prevent concussions. However, it still can be difficult to avoid head injuries completely, so the best thing we can teach is how to recognize a possible concussion and take the appropriate steps to remove the athlete from play.

How does Beacon treat concussions?

Here at Beacon, our treatment of concussions starts with education. We try to educate the community about prevention, signs and symptoms, removal from play, and return to sport. One of the main ways we do this is by having certified athletic trainers available at the high schools, club groups, and colleges we take care of. Many schools are implementing baseline testing so comparisons can be made if an athlete were to suffer a concussion. Once a concussion is suspected, they will see a healthcare provider, typically the athletic trainer as well as a physician in order to diagnose and develop a treatment plan. We do further neurocognitive testing in the office that may include written testing and/or computerized testing with ImPACT. Once diagnosed, a treatment plan is formed to allow the athlete to return to school and eventually safe return to sport.

If you think you may have a concussion, come to Beacon Orthopaedics & Sports Medicine. Dr. Matic and our concussion specialists are available to help when you need it!