The year was 1919. World War I had just ended. The Spanish Flu was a continuing threat. People were searching for a calm within the storm — something to give them a sense of normalcy. In Cincinnati, that meant circling April 23 on the calendar to mark Opening Day for the Reds. This was the distraction everyone wanted. The one they needed.

Now, about a century later, we’re similarly in the midst of chaos and another pandemic. We’re all longing for a sign of that same calm, and in Cincinnati, we’re once again circling the date for Opening Day, July 24.

At Home with the Reds

Of course, watching the day’s events won’t be quite the same. We’ll gather together with our families at home to celebrate the big game. Some of us will grill out, while others might opt for delivery, but we’ll all be in solidarity gathering around our televisions to cheer on our hometown team as they face off against the Detroit Tigers.

As sports fans, we pine for the promise of human joy and connection that sporting events provide in spades. So we’ll look forward to this one night where we can put our differences and worries aside — to sit back and enjoy one of our country’s great equalizers: baseball.

Beacon at the Plate

And just like in the years before, Beacon’s Dr. Timothy Kremcheck will be at the ready as the Cincinnati Reds’ Team Medical Director by keeping the players at peak performance levels. Dr. Kremchek and our team of sports medicine specialists support them, so they can bring us a much-needed break from feeling the gravity of the COVID-19 pandemic. At Beacon, we’ll join you in cheering the Reds on as they play this year’s 60-game season — and even earlier than that, when they play the Tigers in exhibition games on July 21 and 22.

We’re nostalgic for America’s favorite pastime, and the abundance of hope we’re finding in embracing it. They say adversity doesn’t build character; it reveals it. And here in Cincinnati, it has revealed a fierce sense of community, a heart for helping and a deepening pride. We respect our city’s leadership through the tough decisions they’ve needed to make to keep us as safe and healthy as possible. We hope you’ll join us by sharing on our Facebook page how you plan to celebrate Opening Day.

Way back in 1919, the Cincinnati Reds met the moment of anticipation with a rousing come-from-behind win over the hated St. Louis Cardinals. They would go on to win their next six games, and then claim the club’s first World Series Championship. That year, we emerged from adversity with a distinctly Cincinnati flourish. With a resolve that sustained our community. With a hope and assurance that things would be better than ever.

A century later, we have no doubt we can do that once again. Together. 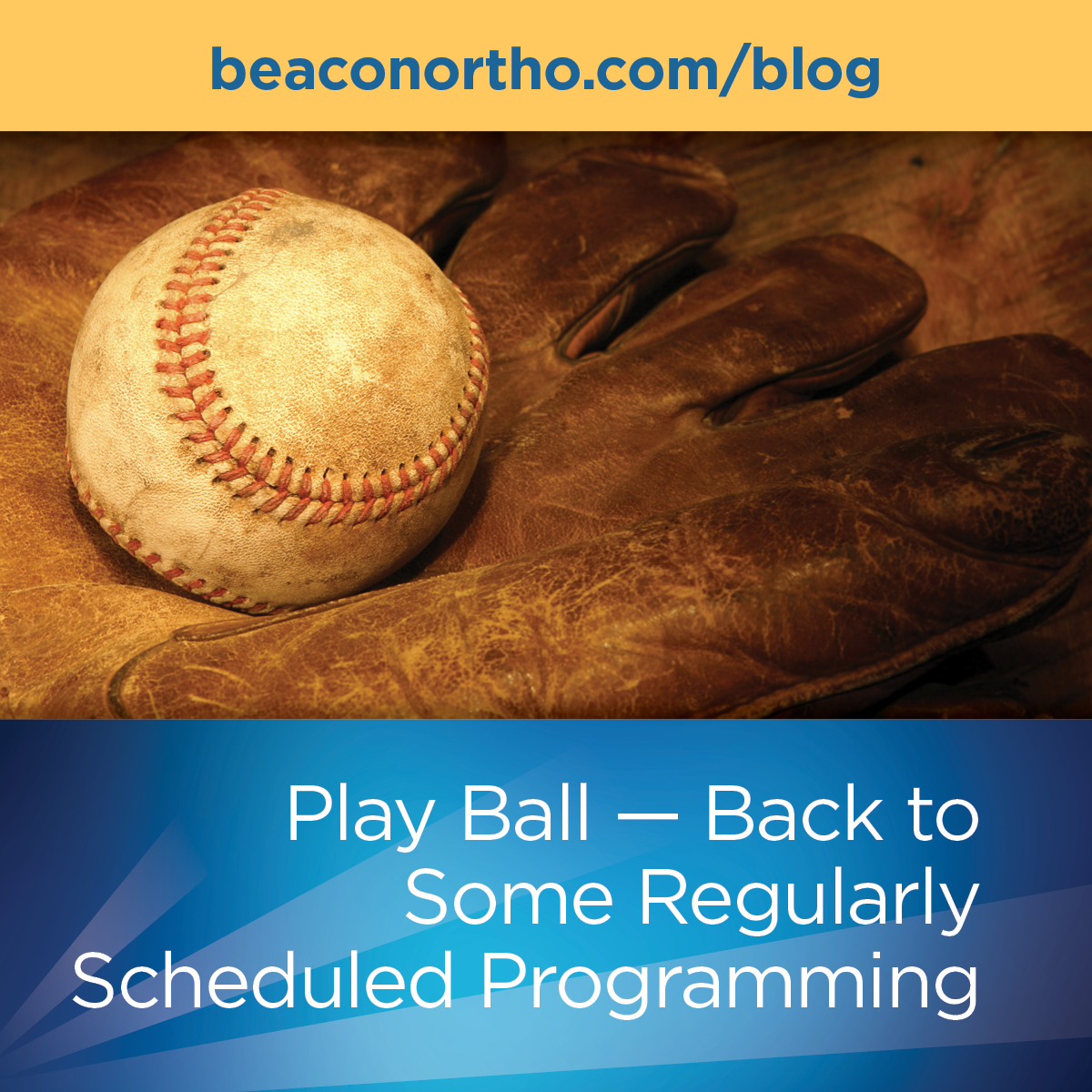