Dick Williams, the Reds’ general manager, expressed his relief that the UCL is not completely torn.  He noted that they would monitor DeSclafani’s recovery and proceed with caution.

DeSclafani, a starter for the team, initially reported dull elbow pain in mid-February.  Medical staff performed an ultrasound to diagnose the cause, but after three days of rest, he was back to normal.  After a few bullpen sessions, the dull pain returned when the right-hander tried a certain pitch.  DeSclafani noted that it was a more poignant problem, not just general soreness. 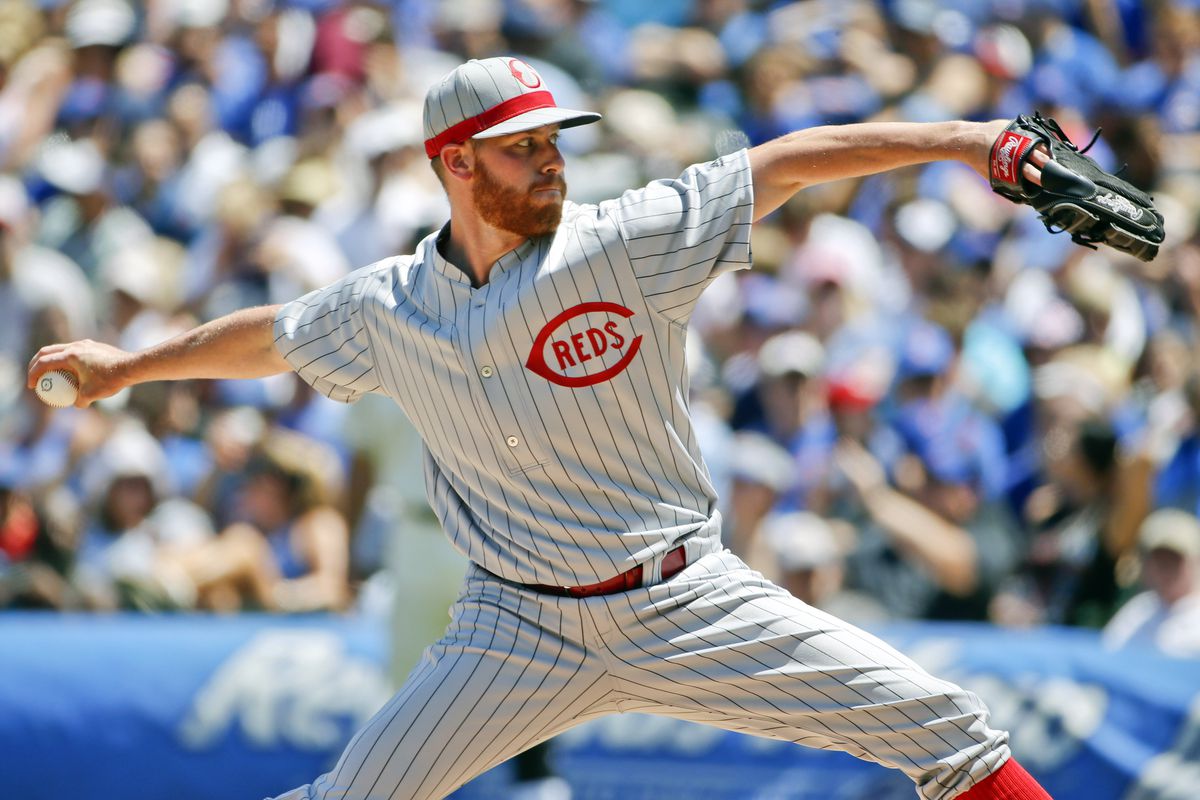 On March 12, DeSclafani made the trek back to Beacon Orthopaedics in Cincinnati to see Dr. Kremchek for an MRI and diagnosis.  The imaging showed the UCL sprain, which means the ligament is partially torn.  The pitcher will have to rest for four weeks, after which he will have a reevaluation by Dr. Kremchek and the team medical staff.

Another right handed pitcher for the Cincinnati Reds, Michael Lorenzen, underwent a very similar injury last season.  He was able to return to the mound without surgery, so DeSclafani is hoping for a similar recovery.

Dr. Kremchek stated that there were a lot of similarities between the two injuries.  After performing nearly 4,000 Tommy John surgeries (UCL replacements), Dr. Kremchek is confident that DeSclafani’s sprain won’t require him to undergo surgery.

Other Reds pitchers, most notably Homer Bailey weren’t so fortunate.  However, Dr. Kremchek is confident that DeSclafani will avoid surgery, if possible.  The recovery time from a UCL replacement surgery is usually a year to a year-and-a-half, which would delay DeSclafani’s start to the middle of the 2018 season.

As things stand right now, the Reds can see Anthony DeSclafani on the mound as soon as mid-May.  The pitcher will need to be cleared by Dr. Kremchek and complete a special throwing program to build his arm back up.  The General Manager estimates that DeSclafani  and Bailey should return within a few weeks of each other.

Unfortunately for Cincinnati’s MLB team, this means that the only healthy starting pitcher who spent last season in the MLB rotation is Brandon Finnegan.  The left-hander played his first season as a starter last year, but the Reds have Scott Feldman as well.  The leadership of the club will try to give some promising pitchers their chances at glory, but aren’t ruling out bringing Bronson Arroyo up from the minor leagues.

For the complete story of Anthony DeSclafani as written by Zach Buchanan and published in the Cincinnati Enquirer, please click here.