Dr. Peter Cha discusses MRIs. What is an MRI? How does it work at Beacon Orthopaedics & Sports Medicine. 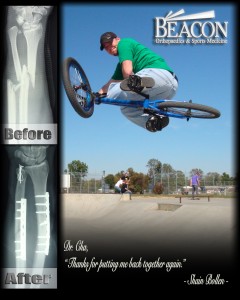